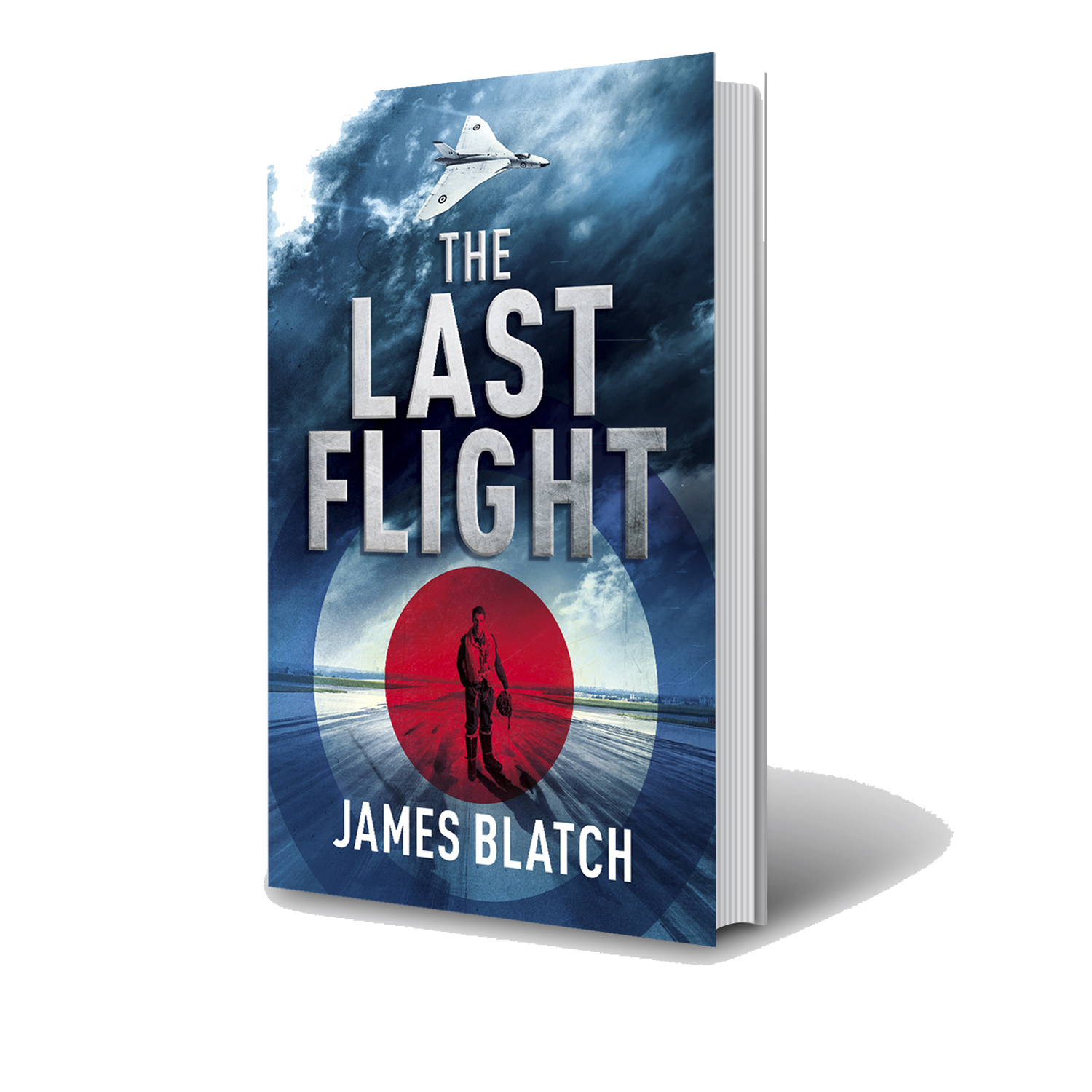 A deadly crash.
A government conspiracy. A lone pilot with one chance to uncover the truth. 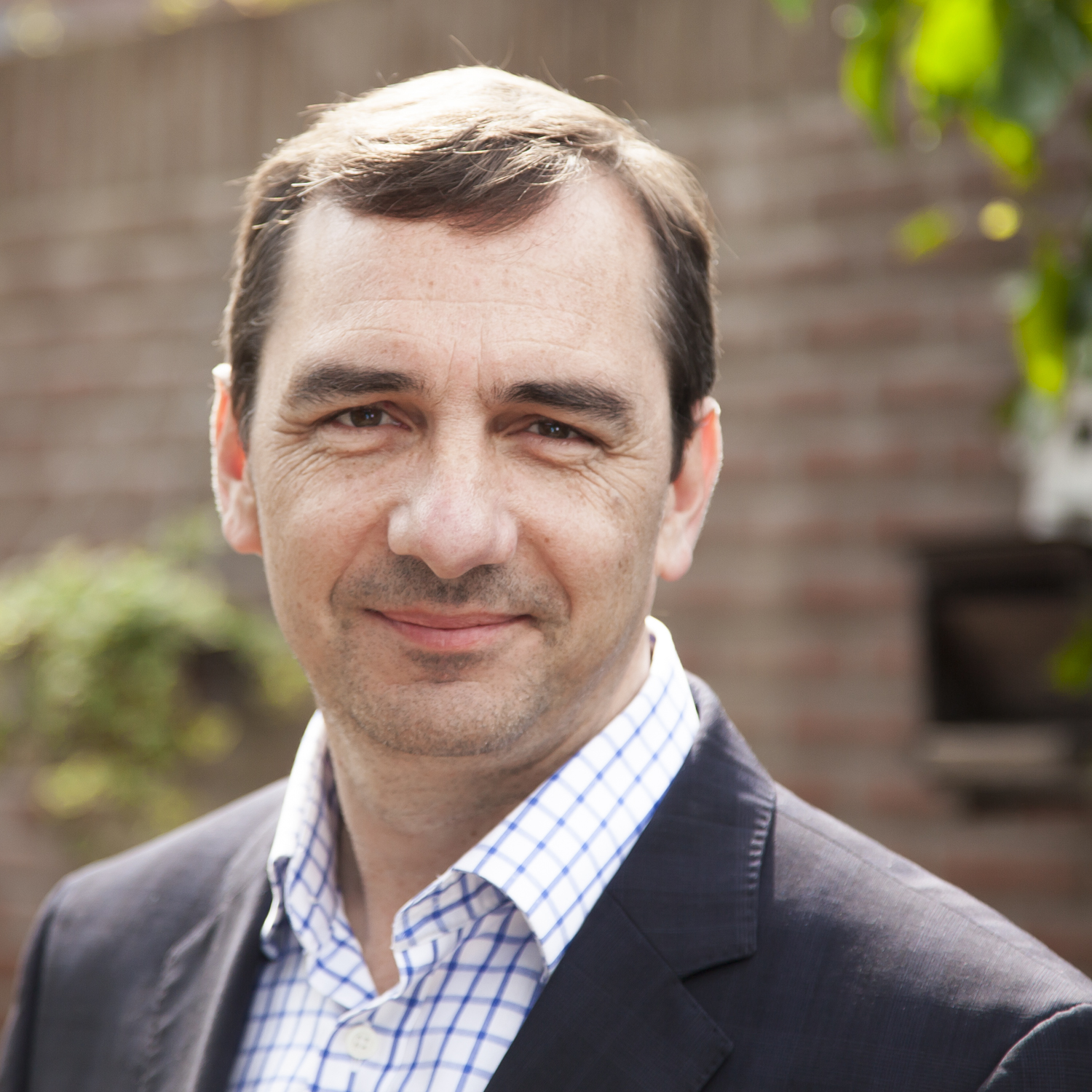 James Blatch is a former BBC Defence Reporter and a former BBFC Film Examiner. He reported for the BBC on the UK military from, among other places, HMS Invincible (Operation Desert Fox build up), Kuwait (Ali Al Salem allied air base), the Arctic Circle as well as covering the UK air offensive during the Kosovo Conflict in 1999.
During his time as a defence reporter he became the first civilian to twice fly in a BAe Harrier with 1 (Fighter) Squadron. He also enjoyed a trip in a Sepecat Jaguar with 41 Squadron to mark the thirtieth anniversary of the type’s introduction to RAF service.
Blatch’s father, John R Blatch AFC, was an RAF fighter pilot from 1951-1959 and then an RAF test pilot after graduation from the Empire Test Pilots’ School from 1960-1967. Blatch senior carried out trial work on most RAF types in service at the time including the Vulcan, Valiant, Victor, Lightning, Hunter, Canberra and Meteor. During his squadron days John Blatch served on the following units: 213(F) (Vampire), 6 (Venom), 72 (Meteor Night Fighters) and 64 (Javelin).
Blatch’s mother, Emily Triggs, was a WRAF air traffic control assistant at RAF Boscombe Down when she met Blatch’s father. Later in life she served as Minister of State at the Department for Education and the Home Office as the Rt Hon Baroness Blatch of Hinchingbrooke, PC CBE. She died of pancreatic cancer in 2005.
Blatch is a director of the Self Publishing Formula Limited, an online course provider for independent authors. He co-hosts the weekly SPF Podcast.

Get in touch with James